Independent Member Of Parliament for Norton Constituency, Hon Temba Mliswa has poured scorn on the meeting between American boxing legend Floyd Mayweather and Zimbabwean gold dealer Scott Sakupwanya, describing the much publicized meeting as a “damp squid with no value.”

In a Twitter thread, the fiery Norton Legislator, who is also a former sports administrator poured cold water on the trending meeting, stating that Zimbabweans had better and more serious issues to deal with than “paying for empty endorsements.”

Scott Sakupwanya is also a Zanu Pf Councilor for Harare’s Ward 21, which he won at the recently held March 26 by-elections.

Below is Mliswa’s twitter thread verbatim, in which he also blasts the recent government for policy inconsistency including the ban on bank lending, which he said chased away investors.

“It should be understood that these Americans like Floyd Mayweather are very conscious about marketing and image rights. They don’t do anything for free. He isn’t some Pan African ideologue to glow over. He is just another mercenary out for a pay day.
“You want him to come here you pay. To meet him you pay. It’s not like he believes in anything about this country or is conscious of any ideological agenda which he wants to support. No! He is simply making his money. He would do anything for Zimbawe as for any other country.
“We should focus on practical measures to make the country attractive for investors and foreigners NOT through paying them to speak about us!! Of course Scott is doing it also for his company, Better Brands but for the country, this is a damp squib, there is no value.
“Let’s be serious and focus on serious issues, not engaging in petty self-flattery over “paid” endorsements. An effective endorsement should not be swindled through money.
“We have concrete issues to deal with and equally concrete measures to take without debasing ourselves to grovelling for empty endorsements from people who know nothing about us.
“Many investors and companies have previously come into the country for business but nothing came out of it after they saw how we operate. There is a lot of inconsistencies. One week we announce a new measure& we rectify it after a few days again. It’s shifting sand all the time.
“Why enact a law that ostracises others. That is corruption. This very issue of bank lending already some companies are exempted and others banned. By that very action it’s corruption. Either the law is there for all or it’s not there!
Instead of announcing measures banning banks from lending the Minister of Finance and the RBZ Governor should have simply announced that they are investigating banks that are abusing the loan system and dealt with those only!.” 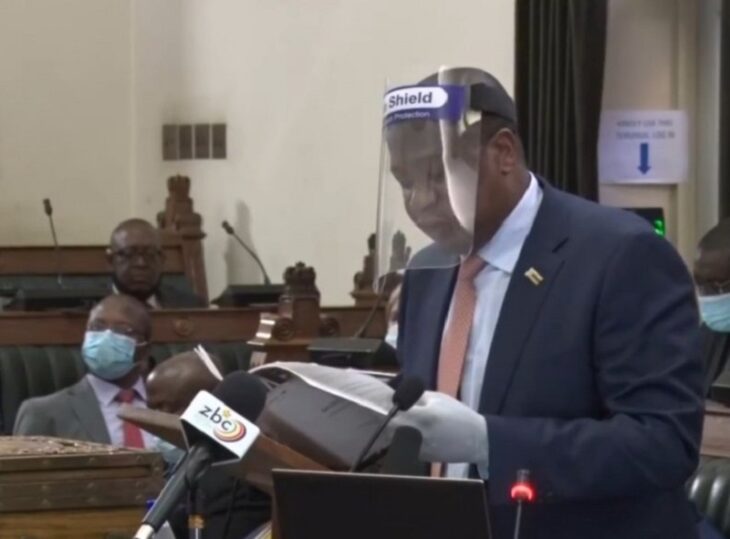 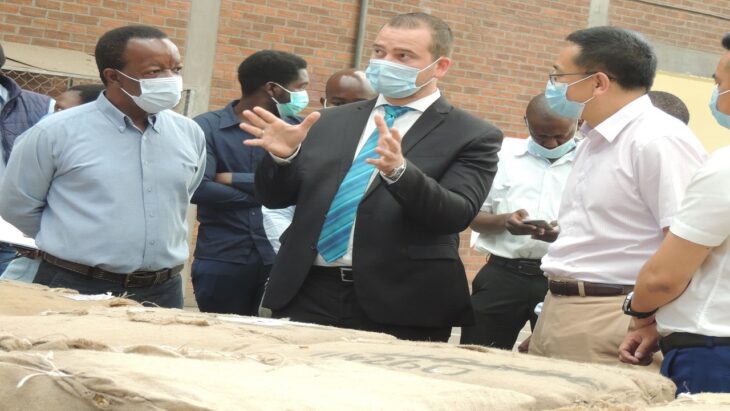 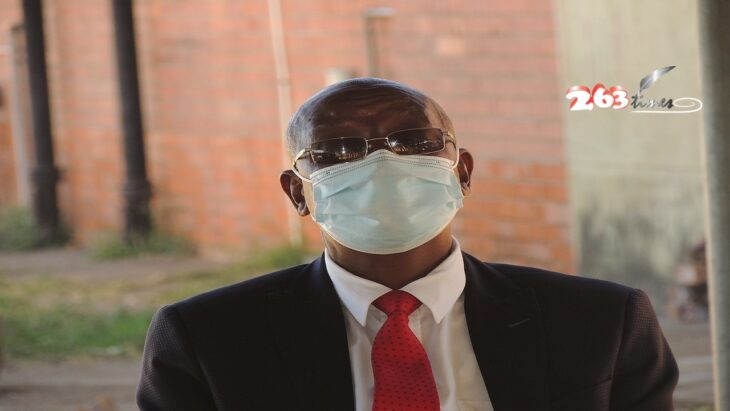